From applications to system software, developers keep computers running. Some software developers enter the field through the more traditional route by earning a bachelor’s degree in computer science. But you don’t need a computer science degree to succeed as a developer. You do need a strong set of skills, though, and not just technical ones. You need interview skills, soft skills, and problem-solving skills in addition to your technical abilities. We chose the 13 best programming books to help you succeed as a software developer. 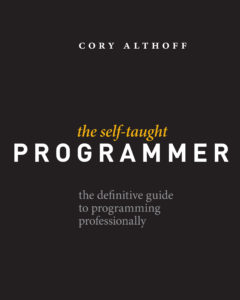 The Self-Taught Programmer is a roadmap for aspiring programmers. Author Cory Althoff taught himself programming in a single year and landed a job at eBay as a software engineer. Here, he shares what he learned, emphasizing technical skills but also covering the interview process and professional skills. 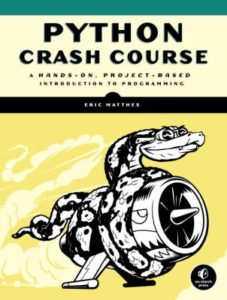 Best for people who learn by doing, Python Crash Course offers a fast-paced, project-based introduction to the programming language. The book starts with basic concepts. Readers then put their training to the test by programming a game, a web app, and a data visualization program. 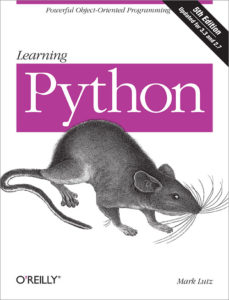 Now in its 5th edition, Mark Lutz’s hefty book (it’s over 1,500 pages) has gained fans over the years. Learning Python covers coding basics, both for beginners and those experienced in other languages. The book incorporates quizzes and exercises to strengthen coding skills. 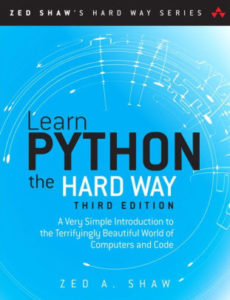 Some people like to jump in the deep end, and Learn Python the Hard Way promises to challenge readers. Using a tutorial-based method, the book offers 52 exercises to build coding skills. It may appeal most to readers with some prior programming experience. 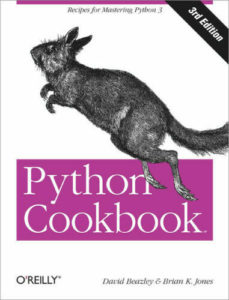 Less a teaching book and more a reference, Python Cookbook offers recipes for people with moderate or advanced Python skills. The book incorporates code samples to update Python 2 code to Python 3, along with recipes to create algorithms, design web programs, and more.

The Best Programming Books To Advance Your Skills

In addition to building programming skills, developers need to become master craftsmen. It’s the difference between being literate and being fluent. These books help programmers take their skills to the next level by training them to think like a developer and show off their skills in a technical interview. 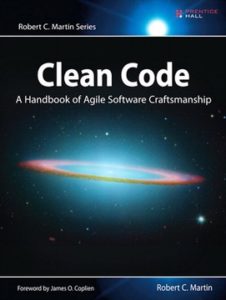 Robert Martin trains programmers to write clean code in his book. With a collection of tips and examples, Clean Code transforms proficient programmers into master programmers. While the examples draw from multiple programming languages, predominantly Java, the message works for all programmers. 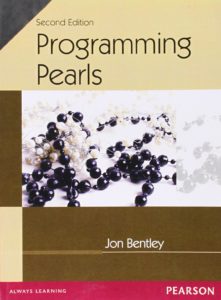 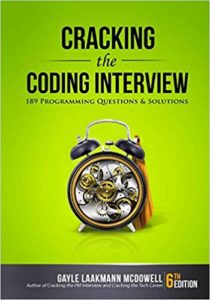 For beginners, the technical interview might be the most intimidating parts of becoming a software developer. Written by a software engineer, Cracking the Coding Interview relieves the stress. It offers 189 programming questions and solutions. But it’s not a cheat sheet by any means. You learn to break down the question, identifying the best technique, and practice with sample interview questions. 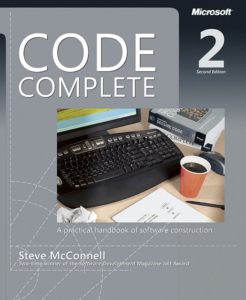 Another encyclopedic book, Code Complete clocks in at over 950 pages. This is the practical resource guide you’ll want once you get your first job. Code Complete offers techniques, tips, and tools to approach programming challenges, and offers a handy resource guide in the final chapters.

The Pragmatic Programmer: From Journeyman to Master 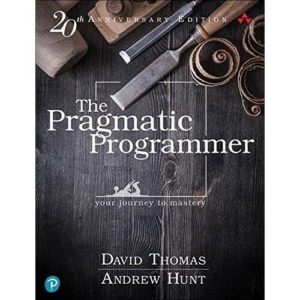 The Best Programming Books for Your Career

The final books on our list build soft skills, which programmers need to advance in their career. 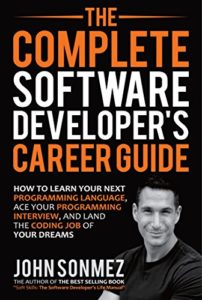 It’s all about soft skills, says author John Sonmez. An experienced software developer, Sonmez argues that technical knowledge isn’t enough for career advancement. The Complete Software Developer’s Career Guide builds soft skills, including communication, negotiation, and managing a team. Developers learn to handle any challenge, from choosing a programming language to acing an interview and moving up the ladder. 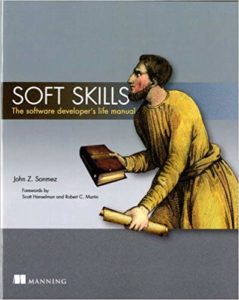 Also written by Sonmez, Soft Skills isn’t just about succeeding as a programmer. It’s also about your life outside of work. With sections on productivity, marketing yourself, and even fitness, Soft Skills covers everything.

Code: The Hidden Language of Computer Hardware and Software 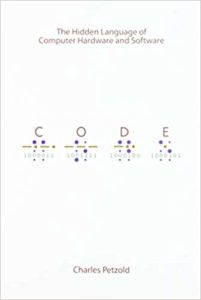 It’s not exactly a career-oriented book. But Code helps programmers appreciate the history behind their craft. It’s all about manipulating language, writes Charles Petzold while blending technology with communication. Code delves into topics like the British invasion, Morse code, and flashlights to show how our current code-heavy world evolved.

Programmers need strong technical skills. But don’t forget about building career-ready skills, too, while you’re increasing your technical knowledge. Our list of the best programming books emphasizes well-rounded programmers who can code up a storm while also advancing professionally.

Want to learn to program? Register for my free Self-Taught Coder Masterclass where I cover how I went from a novice to a software engineer at eBay in less than one year.

Cory Althoff is an author, self-taught programmer, and a former software engineer at eBay.

His book “The Self-Taught Programmer” has been translated into eight languages and featured in publications like Forbes. Book Authority and Tech Digest both named it one of the best software books of all time.